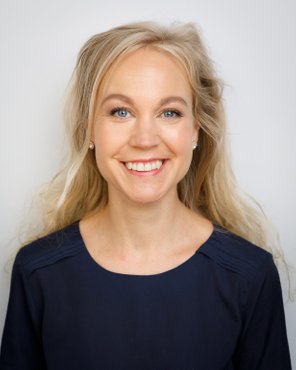 Currently I work as a Brussels Correspondent for the Finnish MustRead media: www.mustread.fi

In addition to working as a journalist, content creator and editor, I'm now also an author:

My first book (non-fiction) about EU called "EU-perusteos" was published in October 2019 in Finnish and Swedish.

In addition to my mother tongue Finnish I speak English, Swedish and French and understand also German.

Communications is my calling.

I founded my very own quartier magazine at the age of five. At school was responsible for the school newspaper and weekly news broadcast.

At the university I became the editor in chief of my student union's monthly magazine and before I knew it I had a job as journalist at the age of 21.

During my career I have had the opportunity to see the different sides of the world of communications: Corporate communications of a global stainless steel company, everyday life of a political advisor both in the European Parliament and in the Finnish Parliament, a Brussels correspondant to Finland's biggest business daily and third biggest newspaper as well as European level association and big national employer organisation.

2005 - 2007: Political Advisor to a Member of the European Parliament (Alexander Stubb)

as monitoring on-going and coming legislation, negotiating with stakeholders in Brussels and

abroad, liaising with e.g. the Commission, the Council, lobbyists and media. Organizing meetings